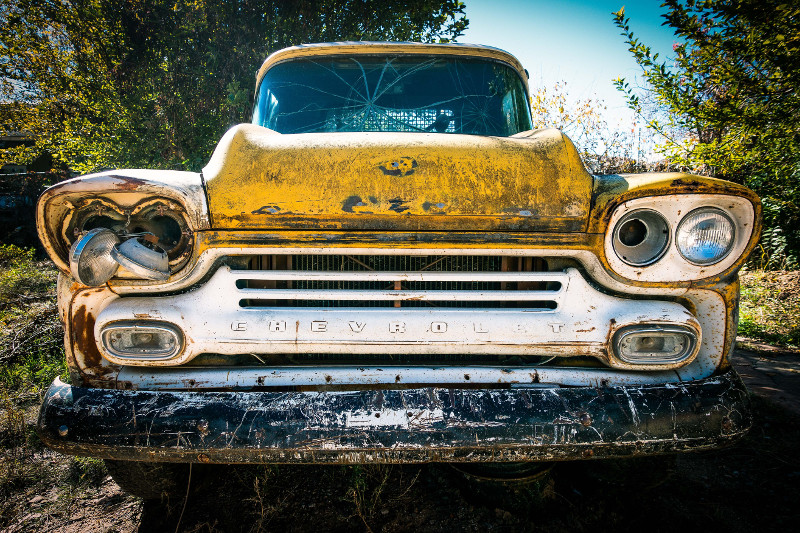 The windshield plays a major role in a vehicle in many ways. It provides the driver and other passengers protection from environmental elements such as strong wind, rain, snow etc. It also provides safety in case of an accident thus preventing the driver and or passengers from being plunged from the vehicle.

When unfortunate changes need to be made, whether it be a windshield repair or replacement, several vehicle owners today attempt to resolve this issue with minimal cost. In many circumstances a low cost repair or replacement may not always be the best solution therefore resulting in poor safety and high risk of injury or death. 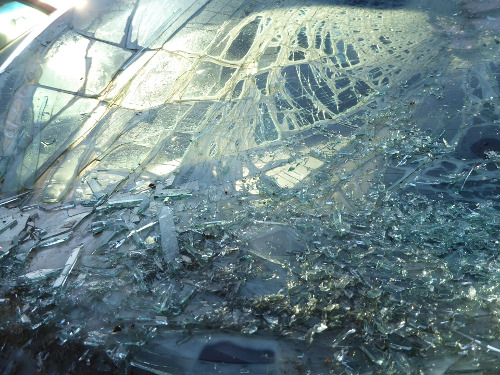 If a windshield is installed incorrectly it could have devastating results such as the windshield popping out of place. This could cause the driver and or passengers to be thrown out of the vehicle, possibly causing a fatality if a seatbelt wasn’t used. Another possibility is if the windshield gives out the driver may stomp on the brakes causing the driver and or passengers to hit their head on air bag locations causing them to deploy. This can cause other means of serious injury or death.

An individual by the name of David Beck is a windshield installer near Salt Lake City. He installs several windshields daily and has worked in the industry for numerous years.

As an expert technician, this gentleman agrees that proper training as well as certification as a windshield installer is vital and stresses the importance of being aware of what is known as “tailgaters”. He also wants consumers to know there are installers who “slap” a windshield in place with little to no regard for a person’s safety. They don’t manage the windshield properly and don’t use the right adhesives which allows for further issues such as rust and leaks to occur.

Mr. Beck has stated that he wished people knew that their windshield is the main safety restraint in their vehicle. The windshield itself is comprised of two layers of glass with a layer of vinyl sandwiched in between so that when the glass breaks the inner vinyl material holds it together. This is so that the shards don’t cut the vehicle occupants.

Beck has explained that the windshield keeps a person in a car and prevents anything from entering the car. He also explains that it’s not an area to find the quickest solution or the cheapest prices. Mr. Steve Mazor is the chief automotive engineer for the Auto Club of Southern California, stresses that if this vital piece of the vehicle isn’t installed properly so that it holds strong enough, then a person can be ejected from a car at an accelerated speed. This means that serious injury can occur… or worse. He states that the likelihood of surviving a bad accident, or walking away without serious injury, are much slimmer and that nearly a third of all vehicle accident fatalities are due to a person being thrown from a vehicle. 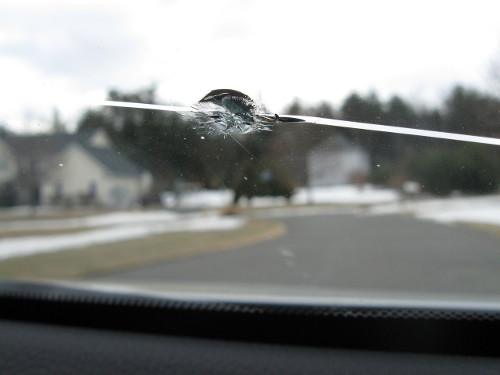 The 20/20 news program conducted an investigation on the safety of windshields and they observed technicians that were installing windshields incorrectly. The biggest mistake they noticed was techs not using gloves during installation. Beck explains that grease and natural oils on their hands causes the adhesive to bond incorrectly. They also caught technicians that failed to use all the proper and necessary materials like primer.

It is important to do research when looking for a windshield installer. It is recommended that you call three or more auto repair shops to ask a few questions other than just price. Levy has stated that is a good idea to ask if the repair shops use glass that classifies as OEM, which is often fits better and is the best quality. Levy has also recommended asking how long it should be before taking the car after completed installation and if they tell you that you can take the vehicle immediately, you should go somewhere else.

Levy has also stated that a car should sit for an hour, at the very least, before you drive it again and in some cases, it could take as long as 12 hours. Beck has stated that if you take your car to a dealership to have a windshield replaced, they will subcontract it out to an auto glass shop to save money. Although when the vehicle is new, you might only be able to get your vehicle’s glass at the dealership. This is what happened with the long-term test car for Edmunds, a 2011 Infiniti m56, where the windshield cost $1,300 and was only available at the dealer. 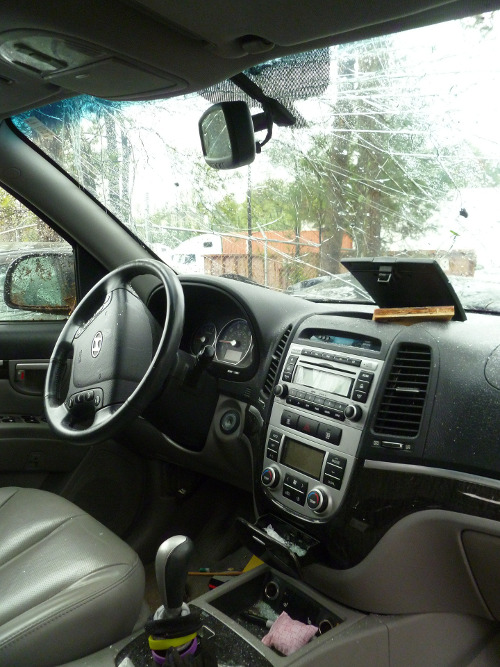 Estimated Time and Conditions of Installation

The usual installation job will take around an hour and can be done just about anywhere – even your home. After the installation is finished make sure to check to see if the job was done correctly. Check the molding and that there are no signs of materials visible either inside or outside the vehicle. The vehicle interior should be clean. Any sign of miscellaneous materials or debris could be a sign of a sloppy job.

Some rock chips, scratches or stars can be repaired before they worsen and you need to replace the entire windshield. This can save you quite a bit of money. Mazor has stated that some windshield technicians claim that cracks up to 15” long can still be repaired as long as they only meet one edge of the glass. Beck states that rock chips, which he also has experience repairing, are easier to fix when the damage is still fresh. Rain can wash debris into the cracks making it more difficult to seal and this doesn’t take long to happen. He has suggested keeping a roll of clear tape in the vehicle to make slight repairs until a time you can get it to a windshield repair shop.

Beck, when repairing a windshield, injects a polymer into the imperfections. After the unique windshield polymer has cured, he smooths the surface so it doesn’t interfere with the wipers. Beck has stated that if he can get the chip or crack repaired inside a week of the damage, he can keep the windshield from further damage. Levy has said that studies have shown that windshield imperfections that are in a driver’s way when driving can actually slow their reaction time to an emergency traffic situation. She also says that windshields that have pits, hazing or any discoloration should be replaced.

It doesn’t matter if the windshield isn’t broken or damaged due to the fact that imperfections can magnify the glare of oncoming traffic at night. According to Mazor, a new windshield can be more affordable than you think. In a lot of cases the repairs can be covered by the driver’s insurance. The deductible can be as low as $50 – or even free if you have glass coverage – which is well worth the cost when you compare it to the cost of damage if the windshield were to impair a driver enough to cause an accident.

Have a question or concern about your windshield?  Contact us for your free consultation and estimate.

Proudly serving the greater Houston area since 1990, All Star Glass provides automotive glass services – including windshield repair, replacement, or tinting – at prices you can afford.